At Home with The New York Times 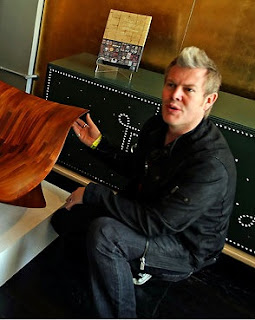 In a feature in today's Home and Garden section of The New York Times titled "Curves Preferred", Wayne Burgess, the chief designer of the 2012 Jaguar XF cites midcentury design as one of his main inspirations. On his visit to our shop for the story he was most impressed by the many items we offer. 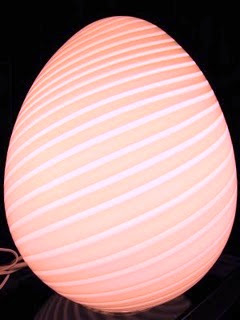 The modern lines of this 1960s Venini lamp were intriguing to the designer. 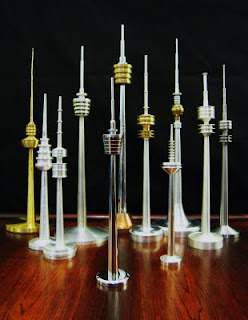 Top photo by Andrea Mohin/The New York Times
Posted by The End of History at 10:55 AM